JUST A LITTLE OVER A YEAR AGO, I started writing on LinkedIn and one of the early popular articles was: eDiscovery is Dead. In it I posited that the move to the cloud was going to necessarily shape the eDiscovery professional of the future and that soft skills were the key.

"Regardless of the changing landscape, the push button solutions, the consolidation and lowering prices, the mainstay of the eDiscovery problem I seek to solve is going nowhere fast. eDiscovery might be dead or dying as a technology process, but the increasing complexity and communication hurdles mean it will live on as a high-level leadership challenge that will continue in various forms and will evolve into ever more interesting and exciting 'adventures'

Well, here we are another year on.

The burgeoning industry is showing no signs of disappearing fast. The day to day has shifted slightly. More cloud based collections of data, more push-button solutions allowing faster and more accurate collection of data. 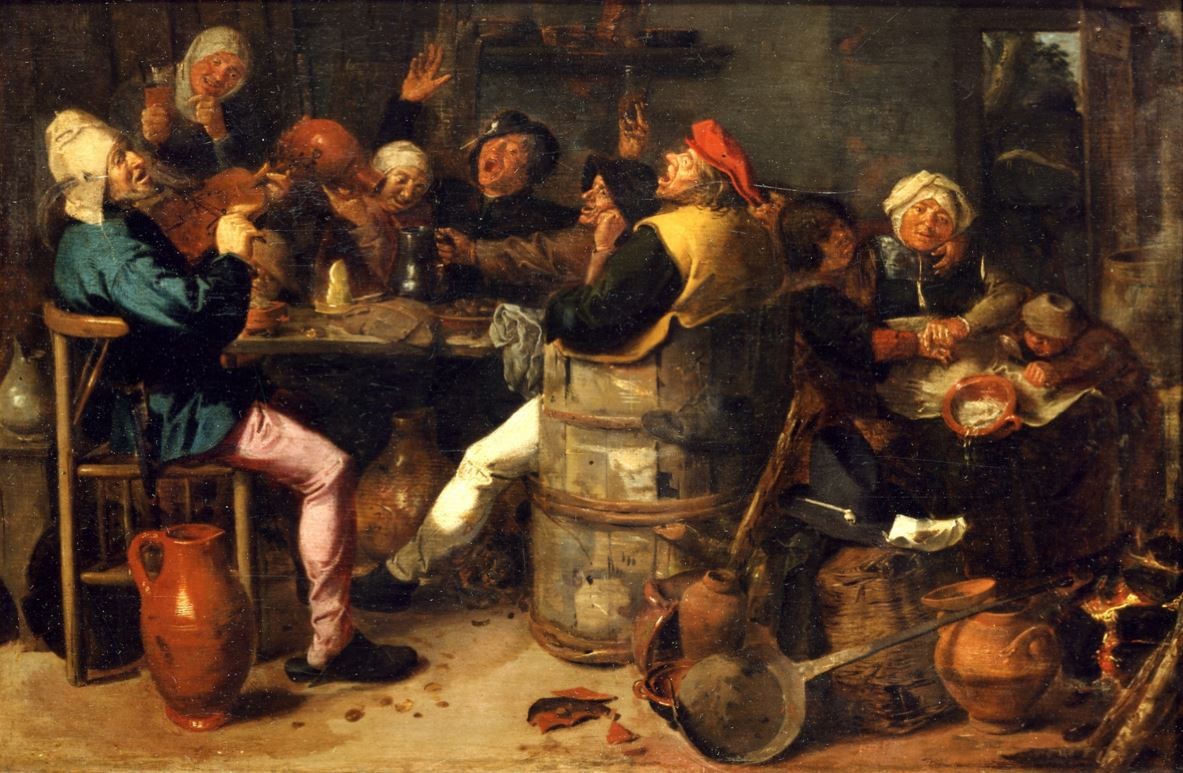 Awesome then - we can all pile in for the foreseeable future and feast on the plentiful bounty :)

Unfortunately it's simply not the case. The race to nothing has continued relentlessly and even newer geographies are feeling the squeeze in terms of pricing. However, it's not only pricing. eDiscovery is being reborn as Information Governance. It's being reborn into cloud technologies. It simply won't come out looking the same.

Here are the other reasons that I believe many eDiscovery-focussed companies will fall by the wayside or be consumed:

A core source of work for eDiscovery vendors have been large corporates and law firms. Initially it was a law firm that had a specific client challenge and would call on a vendor to help. Then in the past 10 years, larger corporates have skipped the law firm and gone directly to the vendors to deal with huge volumes efficiently. In the past 5 years, law firms have realised they missed a trick and now with the help of offerings like DISCO, Logikcull, RelativityOne (other cloud based eDiscovery tools are available), are able to enter into the eDiscovery market at a low cost footprint, broadening their service offerings.

Further to that, the market for these cloud-based offerings does not stop with law firms. The Corporate entities, even those that have invested in their own teams and infrastructure for eDiscovery, are beginning to realise the inevitability of eDiscovery in the cloud. There is a double squeeze.

Obviously, the vendors who can offer cloud-based systems at scale are on a winner right now. But, given only a handful of players can truly provide globally consistent software stacks, only those will survive. Within the next couple of years, the other smaller players will be forced to fully admit defeat and act as resellers of the larger entities.

It's all good then; the big kahuna's will still provide their slick cloud based services to everyone, with the smaller players and law-firms acting as a sales channel. Even then, many will go direct with Pay-As-You Go options and innovative pricing on offer.

Well, they appear everywhere else, so why not here? We've seen a bundle of announcements at Legal Week about many of eDiscovery Cloud vendors demonstrating their integrations. "We Do Office 365!! We Do G-Suite!!" were the calls I heard in the main exhibition halls. Actually.. I didn't. I never went, but I can just imagine. And that's great. It's great for the near term anyway.

But alas.. I have depressing news for them all. None of them do Office 365 or G-Suite. Office 365 is done by Microsoft and G-Suite is done by Google.

With the improvements in these platforms, it is plain to see that within a few years (even now with the right skills) the issue of finding, putting on hold and reviewing data for production will no longer exist. Microsoft now has integrations for most of its data hording applications. It has decent redaction facilities, searching, and so on. It's ramping up. G-Suite is a way behind, but it still has decent searching capabilities.

The only thing that is missing is a decent review front end, but you guessed it, MS and Google are not too afraid of buying what they need (think Equivio some years back...). A long-term relationship with Relativity and Integreon for MS, have seemed for a long time a tantalizing possibility, I surmise. Lots of obvious clues there.

Notwithstanding, machine learning is getting better and better for the 'menial task' of review (I know it's not menial, but to a machine, it kind of is). Moreover, these giants have solutions that negate the need for eDiscovery all together. Think about it... surveillance on the rise within companies, sentiment analysis, and far better information classification and compliance training is reducing the issues.

There is a data explosion, but it's becoming much more controlled and monitored.

So, to top off my deconstruction of the industry I hold dear, let's take a look at those all too often misunderstood developments on the Blockchain thingumy. Unfortunately the tide just keeps rolling in. Many issues in dispute in litigation or arbitration are over contracts. With smart contracts, the dispute rarely occurs. They can be created, drafted, negotiated and signed by AI. What is there to dispute anymore?

So neatly wrapped up then, a slightly over-sentional version of the fundamental changes to legal services and further to the legal industry as a whole.

If you're lucky you can keep the same revenue streams going a bit longer by encouraging governments to stall things with regulations and competition enquires. Nationalism will slow down progress and walls will appear between and within data centres... and so we can eek out a few more years of "how things were".

But it's inevitable that technology will displace many, many services jobs. Legal services and eDiscovery are not special in that regard.

To ease the pain in the intervening years, I would advise you to undergo a rebirth yourself:

Disclaimer: This is all my (and the Four Horsemen's) own opinion and experience and isn't reflective of the views of my (or their) current or previous employers. I love eDiscovery and the challenges it brings. I would relish the opportunity to rewind time and study law. Seriously.

About Martin (Author): Over the past 18 years I've worked with Chief Legal Officers, General Counsel, Compliance Professionals and ‘Big Law’ firms globally, to provide, create and implement systems and processes that reduce the likelihood of failure during a crisis. And to help put people out of work, including myself.